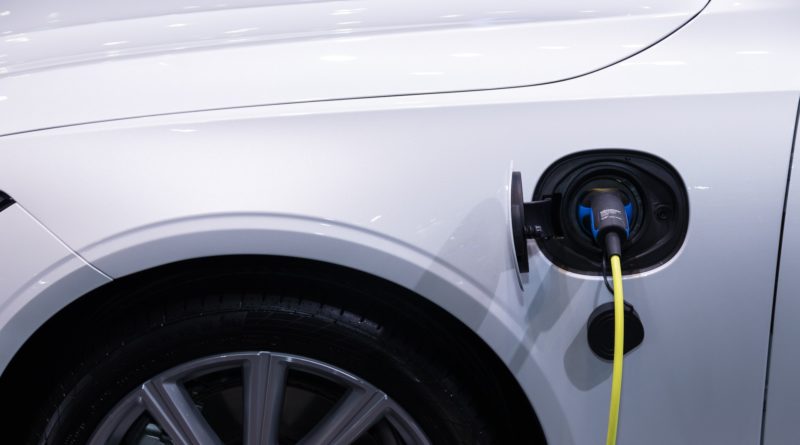 Hybrid cars are one of the biggest up and coming innovations in recent automotive and technological years, and how they actually work is one of the biggest reasons behind it. Their engineering is the pinnacle of modern technology with established efficiency, and asking the question of how do hybrid cars work is only the start of realising their potential.

Definition of a Hybrid Car

To really understand what a hybrid car is, it needs to look at what the car means. The term hybrid means that it’s a combination of two different things. In this instance, we’re looking at classic combustion engines powered by oil-based fuels like petrol in most cases, against their electric car counterparts.

To be classed as a hybrid, you need to use both. It can come in a lot of different forms too. There are multiple different classifications of hybrids depending on what the balance of electric to combustion is too. There are plug-in hybrids as well as self-charging, for example. It all depends on the car type you go for.

After understanding what hybrid car means it’s time to look at how hybrid cars work. They have different roles depending on different types of car, but from a general perspective, there is a good general system that is in place with the inner workings.

While you drive these cars, your brakes as well as the alternator from your combustion engine bot work to add extra power to your battery and keep you charged at all times. The is completely the case in self-charging vehicles, but you can go one step further too.

Plug-in hybrids are another example of a hybrid car where the emphasis is much more pointed toward electric. Because of that, you use more electric than your car can self-charge, and as a result, you need to plug in and charge from time to time, just like you would when having to fill up your fuel tank.

In a nutshell, that’s how hybrid cars work and why they’re so efficient.

So even if all of that is well and good and you now know exactly what it is that you’re getting into, you also need to take a look at why these things are so good to have. Their growth rates are happening for a reason after all, and they’re only getting better as time goes on.

One of the biggest benefits of hybrid cars and how they work is that they place the emphasis in many cases on electric power. That means that they have a lot of the advantages that electric cars do, and in much of the same way, even if diluted.

Your fuel costs are one of the biggest benefits by far in this case. Electricity even at home costs much less than petrol does to get the same distance out of your car. Add that to a self-charging system or even a plus in and you’re just taking less of the fuel costs onboard. It’s a useful way to save some money.

As a direct result of all that happening, it’s also a great thing to do for the planet too. Because you’re using much fewer fossil fuels in what you’re doing, that also means your emissions go down too. Not only does that result in lower or 0 car tax and enabling you to use the ULEZs, but it also means you’re helping to save the planter.

Unlike going completely electric, you still have the practicalities that come from having a standard combustion engine when looking at how your hybrid car works too. That means you still have the great things that you know and love about cars and driving in place so there’s not too much that you have to think about.

The biggest benefit this time around without a doubt comes from the distance you can travel. It’s much easier to drive more economically using both engines to let you go as far as you can. Petrol and diesel are proven to be great ways to fill up your car and get hundreds of miles from it. That means you don’t have to keep stopping and charging.

As well as distance being a big benefit of hybrid cars, there’s another wilder side to this point too. Your car also has more power because of the optimisation of fuel. Although electric cars are becoming much, much more powerful in recent years, it’s still hard to beat combustion engines. Burning fuel is a tried and tested way to get more brake horsepower from your car, and chances are, a hybrid will have more depending on the size of the engine. That’s a big factor to remember when you’re buying.

Hybrid cars are basically the best of both worlds. They do everything you need them to do, and still, save money and the planet at the same time. They’re minimal adjustments for you to make too, so there are no big changes you have to make to accommodate things.

Like any car, however, they’re still liable to issues too. Double the power source also means double the parts involved for the most part and leaves a lot of room for issues too. Make sure you take great care of your vehicle so that it can keep taking care of you. For more help, don’t forget that a vehicle inspection can be the best way to find these before they become your issue. 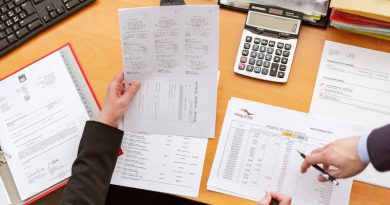 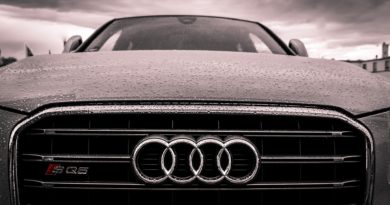 Why You Should Use an Audi Inspection Service 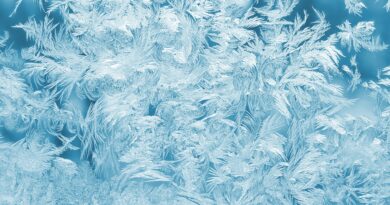 Reliability is one of the most important things buyers look for when buying a vehicle, which is precisely why we’ve