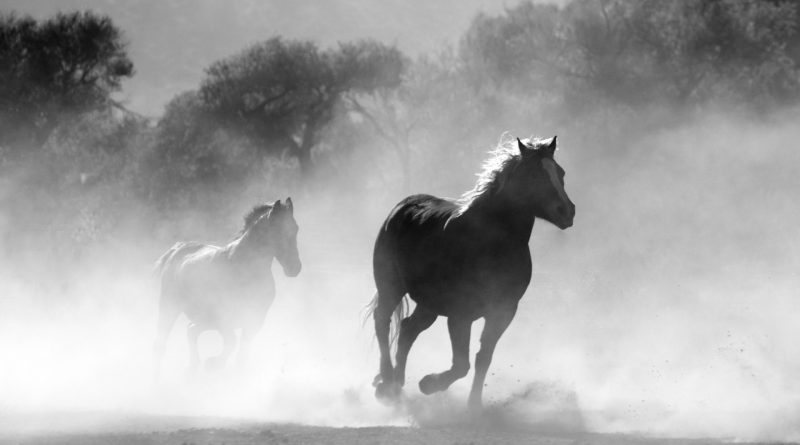 Horsepower is one of the most talked-about units of measurement in all of the motoring world. That doesn’t even stop at cars, but we’ll stay on topic. It’s hailed as one of those things that the higher it is, the better your engine is, but it’s not quite as simple as that. To really appreciate all of the meaning behind it, it helps to learn a little of the science that goes into it, as well as what it means for your car.

Let’s start with what horsepower actually is. Like we’ve touched on, horsepower is one of the most used terms in the whole world for power, especially when it comes to engines and motors. Generally speaking, it relates to how much force your car exerts. In layman’s terms, it means how powerful your engine is, and as a result, how fast your car can go.

It is worth noting though that that isn’t all there is to it. The same engine placed in a van as in a Smartcar may be a little different even if the power is the same. (Still, make sure you get the right sized engine too) The force has to account for the weight of what you’re in, how aerodynamic is, and a load of other stuff too. Generally, though, it’s all about speed.

One of the first things that come to mind when we actually look at what horsepower is, is why it’s called horsepower. It’s a strange name for an engine measurement. Horses are a little outdated in transporting us after all.

Supposedly, it was named because of a scientist measuring the power of a steam engine by comparing it to the output of a workhorse. That’s what How Stuff Works says anyway. We’re not going to argue.

What we do know is that horses are powerful, and our engines are even better.

According to Oxford Dictionary (and Lexico), technically, it’s “A unit of power equal to 550 foot-pounds per second (745.7 watts)”. That’s the barebones definition of what each individual horsepower represents.

One last thing to take a quick look at before we go using all of that awesome engine power we now know about is another thing that is very slightly different to HP, and that BHP, or brake horsepower. This one takes things to a slightly different level still. It’s how much power your engine put out even after all of the other forces are removed from the equation. Friction to get the car moving, the friction of the tyres etc. It all adds up, and that’s why BHP is a little more accurate to go by. It tells you the power of your engine while it’s in your car, and not just the engine in general. That’s an important point to remember.

In some foreign cars, it’s also a really good idea to note that that is often referred to as PS too. That stands for the German translation of Horsepower, and since so many cars are German manufactures, it’s not a rare thing to see. Don’t panic, just remember it’s around about the same thing.

Overall, engines and cars are extremely complicated machines. Understanding them is hard to do, and if you need some advice, don’t be afraid to go to the pros. Car inspections like CarExamer are always happy to go the extra mile to tell you every scrap of info we can about your car, even before you buy it. Happy driving! 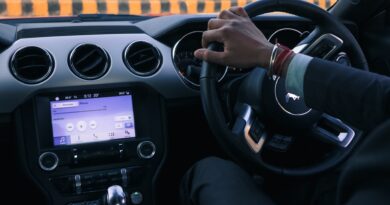 How to Check the Steering on a Used Car 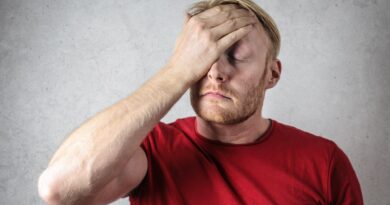 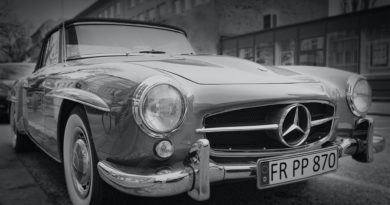 The Best Ages to Buy Used Cars for Less