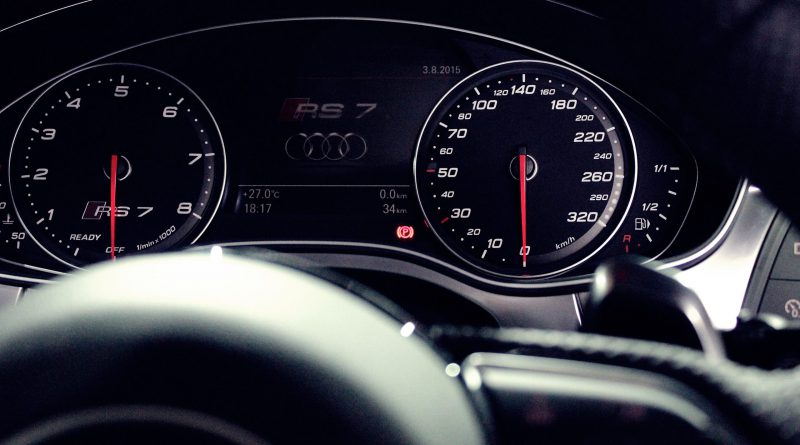 When you’re buying a car, there are a lot of different things that you have to consider. You need to decide what to buy, where to buy it from, what it’s worth, if it’s safe… the list is pretty endless. Aside from getting a third party to examine your car, there’s not too much that the average joe can do. One of the biggest helpers, though, is mileage. To use it though, you first need to understand it and what is considered good and bad mileages for used cars.

For those who are buying their first car, mileage is a gauge of how many miles your vehicle has done, in case the name wasn’t indication enough. It can be all the difference between a hidden gem and a catastrophic purchase. To realise which of those it is, we need to look at what it really means.

Why Mileage is Important

First of all, let’s take a look at why it can matter. Mileage, as we’ve just said, is an indicator of what your car has been through and a part of its history. The general idea is, or was at least, more miles mean more stress on the car. It’s had more wear and tear. It makes sense; it’s driven further.

Chances are that along with all those miles are a load more bumps in the road, potential accidents and even just weathering. You might have engine faults, suspension issues, faulty windows… anything can happen. A car with fewer miles is a car with an easier life.

Sadly, that’s not always the case.

On the other side of the coin, we need to look at why mileage isn’t everything. This is becoming more and more apparent as time goes on, but we need to talk about it if we’re going to build up a better understanding. A low mileage, although says less use, may not mean better use. That’s the real key here.

If the car is 5 years old but has barely seen the light of day, and has a really low mileage, that isn’t always a good thing. Things seize and rust, or even perish and crumble. Anything can happen. If the car isn’t being used, chances are that it’s not being particularly well maintained either. Why would you spend money on a car you don’t use, after all?

One last thing you need to look at before you make a conclusion for yourself on how much mileage matters is what it does to the price of your new used car. You want to get yourself the best deal after all, and that’s what we’re here to help with.

One of the most common determinants of what a car costs is how many miles it has done, despite what we’re saying. Again, it makes sense. Somethings that wear down on a car aren’t supposed to be fixed or changed, like the main structure or the engine.

The result is that your lower mileage car, no matter what the history, is going to be more expensive. That’s almost always a safe bet. What that does mean though is that you can get yourself a steal if you have the right tools at your disposal. You can find yourself a cheaper vehicle that’s been better looked after and reduce the risk from doing it. You need to put in the work, granted but even with 3rd party services you can save a killing, and in the long run, that can be a huge saving.

What is a Good Mileage for a Used car?

So if both hight mileages and low mileages can be good, what kind of ballpark should you be in when it actually comes to buying? Well, it’s not an easy question to answer, and it really does depend on the age of the car and the purpose it’s used for too.

As a general rule of thumb, a good way to look at things is that the average person drives just over 7,000 miles per year. To put that into practice, for a completely average car, you’re looking at roughly:

Remember though, this is average. As long as you’re looking at around a minimum of 3,000 miles per year and a maximum of around 15,000 miles per year, your car should be perfectly healthy, albeit worth less than a lower mileage would be. Prices soon drop as mileage increases, but it does align with the age of the car.

So, how much does Mileage Matter?

Well, the combination of these is what makes things so confusing. It’s a real issue. Do you go for a low mileage car or a high mileage car? It depends entirely on its history. The best thing to do is to find a good balance of age and use. You want as close to the middle of the road as you can get, with as clean a record as possible. There’s never one easy solution, so just do your homework and make sure you’re as safe as you can be.

You need to know what you want to get out of your car, and in turn, how your miles are going to be used. If you’re going to be using it as a cheap run around to get around town, you’ll be fine no matter what you buy. If you’re doing some serious miles, that’s where things are a lot more important.

If you’re really struggling to decide, get an evaluation! 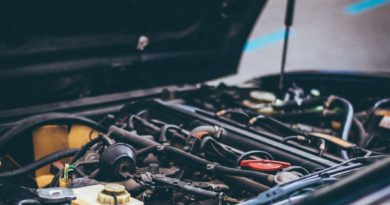 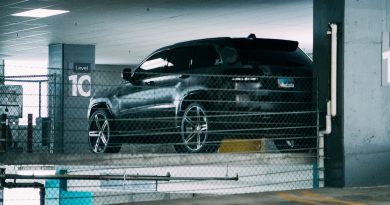 Different Ways to Protect Your Car 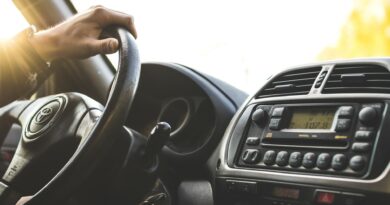