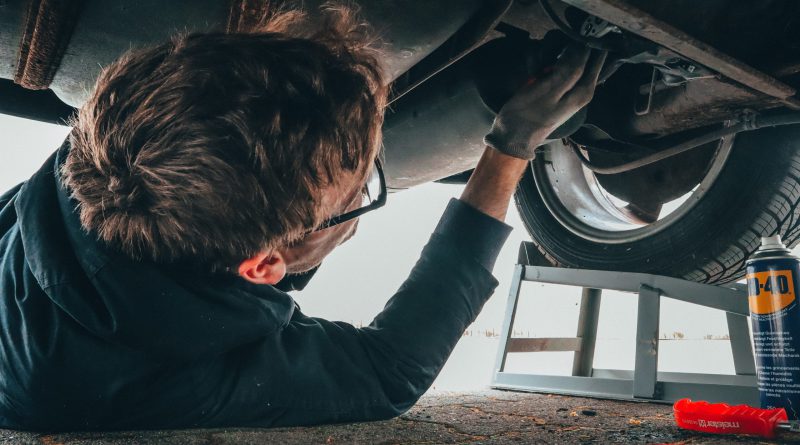 A car’s history can say a lot about a car, especially if it’s a few years old. There’s a story behind every single one, and they are never same. It could have been faultless or it could’ve been a curse, it’s hard to know. History is what helps up to find these things out and make sure that whatever we decide to buy, we know that it’s safe, legal, and it’s going to be worth the money without being blindsided.

Before we go into why a car’s history is important, it’s always wise to learn a little backstory. What even is a car’s history? We don’t mean where it was made or anything like that, but rather, what it’s been through since it was on the road. It sounds like a really simple situation, but if you’re actually looking to check your car’s history thoroughly, you need to know the different forms that it comes in.

The first thing you need to look at is the vehicles MOT certificate. You can’t drive the car without one after all, and that’s something that can be pretty problematic. The good thing about it though is almost every car is guaranteed to have one and every time it gets a new one, the results are posted inline for anyone to take a look at. You can access the results from MOT’s that date back years to see not only the issues that the car has had to make it fail but even suggested fixes to stop long term problems that you can keep your eye on. It says a lot about mileage and how careful the previous owner was too.

The next form of a car’s history that we know about is service history. This isn’t always as easy to find and it might not exist at all in all honesty, but if it does, it can be a real help. If the car’s been looked after or if it was used for business reasons, you may well find a perfectly up to date service history which means it’s been kept in as good condition as possible. Every time someone takes it to a garage, it gets a stamp to say it’s okay. Service histories are a great way to increase the value of a car as well as making sure that it’s in the best possible condition, so don’t forget to check out our article on servicing either.

One less technical aspect of your car’s history actually comes from the car’s financial past too. How someone bought the car and more importantly carried out said payment has a massive impact on the status of the car. That’s why tests like HPI can be important. Without it, you could be caught out by a seller that hasn’t actually paid for their vehicle. As a result, it could even be repossessed even if you’ve paid for it. That’s a worst-case scenario, but it’s a really serious issue if you don’t know about it.

How Vehicle History Can Effect You

Moving on to the bigger picture, why do they really matter? In actual fact, cars aren’t always what you expect them to be. There’s way more going on in the inside of the vehicle than there is on the outside, and this history helps make sure both are fine and you aren’t going to be stung. Let’s break it down

The first point in why a car’s history matters is that it makes the car legal. As we said above, you can’t drive a car on the road if it doesn’t have an MOT. It’s illegal, and you’ll have a pretty big problem if that’s the case. Even if you have an MOT but it’s about to run out, it may well reduce the value of the car since you’re the one that’s going to have to make sure it’s road legal. A lot can happen in a year and it can suggest a lot about how much trouble you’re going to have with your new vehicle keeping on the road.

On top of legality, you have serious performance issues that can easily crop up without doing enough history checking too. When you check what the car has been through and issues previously, you can see potential patterns or even long-term issues that could be extremely detrimental to the car. Suspension and electrical faults are up there with the most common of these, and they’re things you just might have missed when you looked at it. (Don’t forget, you still have rights).

On top of serious issues that could make your car illegal, as we talked about above, you might also spot some of the more irritating and potentially more costly issues that could have been flagged up the last time the car was serviced. Things like corrosion, for example, may be getting worse over time, but they might catch you out where the previous owner got lucky. It can be a waiting game as well as a game of chance if you don’t have the right checks done.

The final thing that makes a cars history so valuable is the insight it gives into the owner and how the car was used. We know that mileage, for example, can be vital in a car, but it may not be reflective of the car’s condition. If a car has a lot of mileage but a great service history, that means you’re probably safer than with a car barely used at all.

Your car’s history tells you all of this if you know how to read it and you’re able to understand it all. Even if you’re not, there are services out there like CarExamer who will inspect the car so you don’t have to give that extra peace of mind. Always check the history! 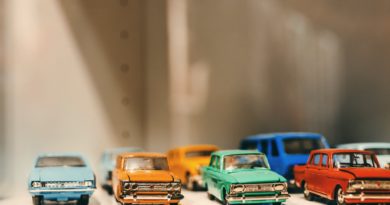 How to Buy Cars at Auction (With Tips) 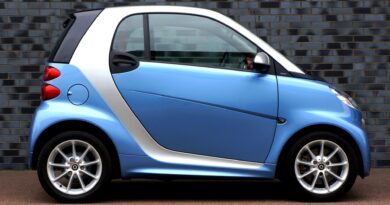 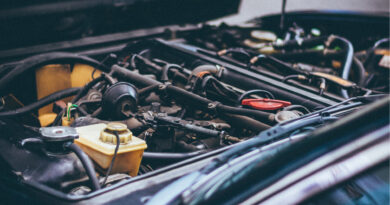 CarExamer is one of the UK’s leading national vehicle inspection services. With a huge number of inspectors working for the

The 9 Best and Worst Online Car Buying Sites in 2021