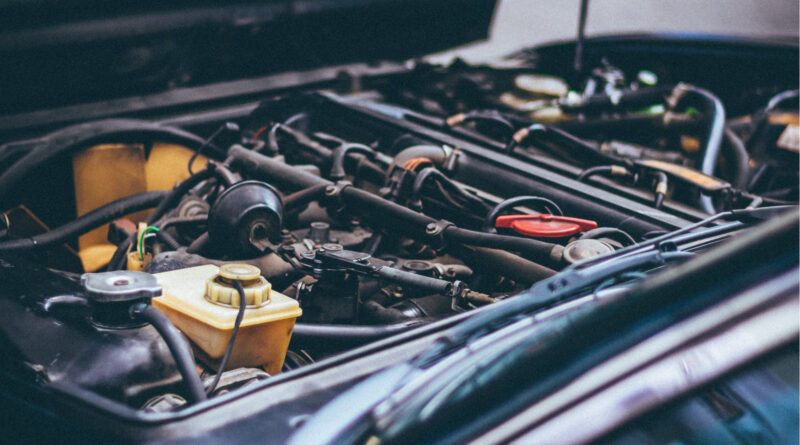 Spotting the signs of a bad car battery is just one of the many skills it helps to have when you’re looking at cars. That’s even more important if you’re seriously considering buying them. A bad battery has a knock-on effect on the whole vehicle, and depending on the model you’re looking at, it can be a costly expense you don’t need to be paying for.

As professional vehicle inspectors, we find ourselves looking at all kinds of cars each and every day. We work on everything from cutting edge electric vehicles and supercars right through to stereotypical bangers and not so perfect first-time vehicles. It’s all a part of the job, and as a by-product, we really know what we’re talking about when it comes to finding issues.

Let’s discuss what you need to look for.

1. Too Many Ticks or Sluggish From Cold

The most important things you need to look at when you’re trying to spot signs of a bad car battery is how the vehicle is starting. Typically, a nice and healthy battery will be starting up for you in just a few seconds. Usually, two to three seconds is a good benchmark, especially for newer cars that have much better technology involved in their running.

If the car you’re looking at is taking more than this crucial time, or is ticking and clicking more than ti should, this is a huge red flag. It can very rarely be excused if the car hasn’t been run in a long time, but it’s still far from ideal if it happens, especially without reason. This is also a great time to mention that you should always check the engine temperature gauge when you start a car you find at a dealership. If it’s already warm, the dealer may be trying to prevent you from seeing these issues that happen with cold starts.

Another really bad sign of a bad car battery is the lights of the vehicle being dimmer than they should be. That mainly goes for the headlights, since these are the most prominent and arguable most important lights on the vehicle for your own safety. If there’s aren’t bright enough or are even flickering, then the battery may not have long left in it. That’s bad news if you’re paying for it.

It does also need to be said though that cars do have different headlights, and different positions too. If you’re trying a different type of car than you’re used to, like a 4×4 after owning a hatchback for a while, remember there still will be differences and changes in positioning. Always get out of the vehicle and check thoroughly.

Something that many people don’t check for when they’re buying a new car is the windows. Sure, people are always looking for marks and chips in the glass, but we’re looking at the electrical performance here. The speed of the window has a lot to say about the battery wear and tear.

If electric powered windows are very slow-moving, sluggish, or jittery, it could absolutely be a sign that the car battery is in bad shape, and that it might not have too long left in it. Whether that’s a couple of years or a couple of months can be anyone’s guess, but it all comes down to the same principle. It never hurts to check these things.

4. Cutting out with Appliances running

A really tough one to test is how well your car battery performs under a heavy load. Batteries are responsible for all kinds of things while driving, and if you’re is on its way out, then it’s not uncommon for your car to have serious operational issues when there’s a lot going on.

To help shed a bit of light on this, a great example is when it’s heavily raining. Instead of the usual drive maybe with some headlights on, in this case, you might find yourself with headlights, heaters, heated glass, high-speed window wipers, and potentially a phone on charge or radio playing. Although that shouldn’t be an issue, it could definitely be a way to make the battery act up if it’s not as strong as it should be. Don’t be afraid to push a car to see what it’s made of.

Finally, we also need to remember that the battery is still just another part of a car. If you are doing your homework and having a look under the bonnet to make sure everything is all above board, make sure that you’re checking the battery thoroughly as well for signs of misuse or poor health.

Some of the most common signs of a bad car battery physically come from things like corrosion and appearance. If the battery or terminals of the battery are not in a good way, it is not hard to find things like rust or debris making a real mess of the surface of the battery. The same goes for the battery casing being warped too, as that’s another sign of the same problem.

When batteries have external issues rather than performance issues like the kind we’re looking at here, it also helps to be on your toes with smells too. If a battery is exposed or leaking, it can often smell sulfuric as the inners of the battery being to react. If you get a bad smell, do some investigating or get a second opinion. It’s not worth the trouble later on.

Ultimately, car batteries are just as susceptible to wear and tear as any other part of a car. That’s what makes good car battery maintenance so important. It’s always a good idea to test it just like you would anything else, or you could end up paying hundreds trying to put it right again. Batteries are responsible for a lot more than they get credit for, so if you do see any of the signs of a bad one, don’t be scared to bring it up and get a seconds opinion. It’s better to be safe than sorry!

A Guide to Cleaning Inside a Car 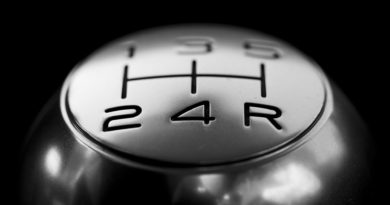 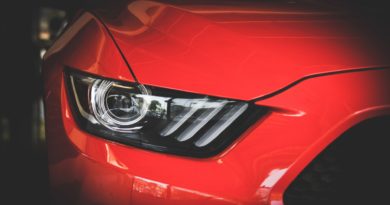 How to Change Your Car’s Headlights (5 Steps)

Buying a car in winter is not an easy thing to do for many people. There are a lot of

7 Things That Can Void Your Car’s Warranty

How to Find the Best Extended Used Car Warranty

What Happens During a Car Inspection?