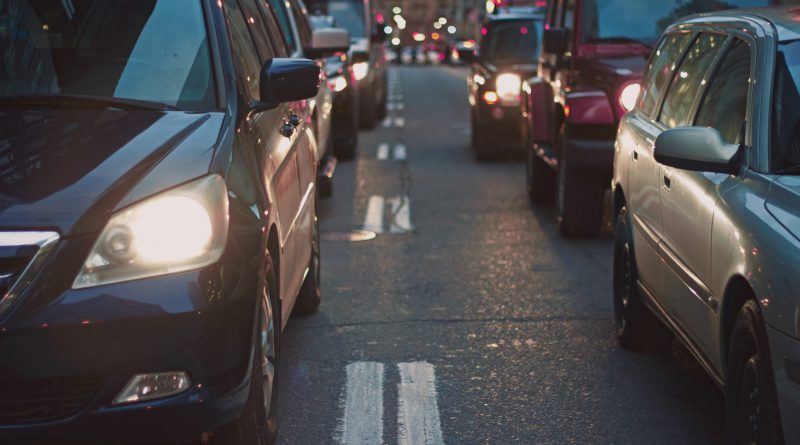 When it comes to cars, there are a lot out there. When we say a lot, we mean a lot. There is all kind of different shapes, sizes, brands, models, the works. There are just tonnes, but somehow for many of us, a lot of them just look the same, even when they’re worlds apart. One of the biggest ways to look at that is by talking about the different types of cars that are out there (not to be confused with brands).

Cars typically come in the same kinds of style. In the UK especially, there are around 7 that are seriously common, and that’s because they suit us best. To know which one is the best for you though and why they may not be so useful too, you need to look at them in-depth.

One of the most popular types of car in the UK is the hatchback. They’re pretty small, economical, and they do pretty much everything you need them to do with not much space to do it. These are things like your fiestas, A1-2s, even through to your A Classes and focuses. Any car that can be 3 doors is probably going to be a hatchback, so that’s often a good way to remember it.

The benefits of these cars really come from using them to get from A-B when you’re in traffic. They may not be the fastest of cars but they’ll have a smaller engine and save you more fuel as a result. Awesome for light use or city life, and they’re cheaper too.

Saloon cars are the next big player on the roads, and these are often the slightly larger engine car types that have a different shape too. Saloons are almost always 5 doors, and they are things like Insignias, Mondeos, A4s… Anything really.

Because of how different saloon cars are, they can cost anything. You can get cheaper models out there all the way through to higher-end business cars like Lexus, Maserati, Mercedes, Audis or BMWs. They’re all fast, reliable and pretty comfortable to drive.

Taking things to a more practical level, it’s a good idea to look at the estate car type and what they can bring to the table too since they’re another popular choice. They’re pretty underrated too, which isn’t fair! Any car can be a saloon car after all really!

The most common types of estate cars come from modified saloon cars or even some larger sports cars. They’re extended so they have van-like practicality while still having some of the comfort and performance of smaller vehicles. They’re a great cross over usually with a larger engine.

SUV sounds like an American term, and it more popular to us over here for a sporty 4×4. Despite that, it’s still always a good idea to look at what one is, and what sets them apart from the 4×4. The best place to start is the definition. An SUV is a Sports Utility Vehicle, meaning it’s a utility vehicle like a 4×4, but it has a bit of a sportier edge.

These cars though still being larger in size still tend to be able to get off the mark like nobody’s business. These can be anything from Skoda Sportif through to range rovers and X6s. They again have a lot of variation, and they’re a petrol-guzzling powerhouse. Fats and practical, but not always convenient or affordable.

Instead of talking about what an SUV car type is to be different from a 4×4, looking at a 4×4 is, in particular, can be a good choice to help you get some understanding and still see some of the biggest cars on the roads. Literally. This probably goes without saying, but 4x4s are usually bigger more offroad built cars that have sheer practicality in mind.

If you’re working a farm, for example, a landrover may well be your best friend to battle all of the harsh terrains that you have to deal with without getting stuck in the mud. If you’re doing a bit of both, that’s where the sportier alternatives come into play. There’s a big difference.

Keeping things on the large side of driving, people carriers are another massively useful type of vehicle, and for those of us who do a lot of car-sharing or have kids at home on a regular basis, the extra seats that come with a people carrier can be just the thing you need.

These cars are literally built for just one reason. To carry more people than normal without compromising safety. As a result, they are certainly not the quickest or sleekest cars a lot of the time, but they definitely do the job they were designed for and have a larger engine to be able to move all of the added weight.

Last but by no means least in the list of popular car types has to be the sports cars. These are usually the dream cars that are never going to be very practical, but still, never quite leave the back of your mind. These cars are usually expensive and entirely built for acceleration and speed rather than anything else.

The downsides to them are as you’d expect. They power through fuel, they may not be large or comfortable, but they can move. That’s what they’re for, and they’re a lot of fun.

Car types are rarely black and white like we’ve made out here, but 99% of the time, your car is going to fall into one of these pretty easily. There are more hybrids and crossovers now than ever before, so things are definitely changing too which is never a bad thing. Cars are always changing and always complicated, and if you ever need any advice, feel free to drop us a line at carexamer.com 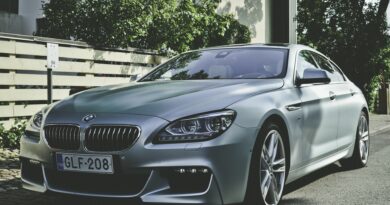 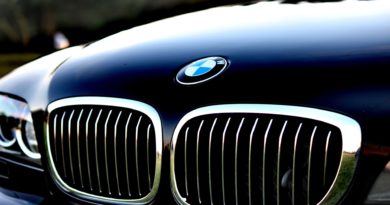 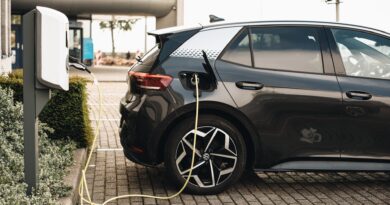 The Best Used Electric Cars in 2021