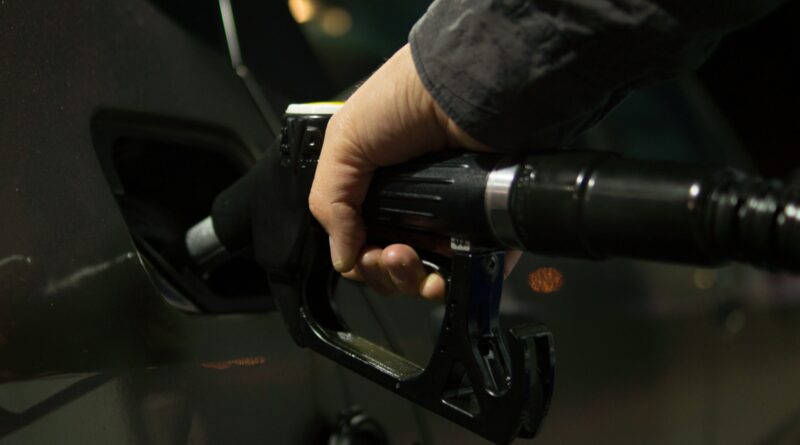 2021 is seeing firsts for all kinds of different things in the UK, and driving is being no exception to this either. There are three important things, in particular, having in September 2021 for example that can really impact a lot of people’s driving habits. That is everything from the legal framework behind it to the fuel that you are putting in your vehicle.

The main and most noteworthy example of one of these changes taking place is the switch E10 fuel usage. That is because it is replacing E5 fuel, which is what all petrol cars currently use today (aside from superior fuel, like octane 99).

The E10 fuel switch has many motorists slightly worried because of how widespread the change really is when you think about it, but in reality, there’s not too much of a difference. The new fuel will be more eco friendly due to more biofuel being used, but as a result, the fuel might not be compatible with all of the cars that E5 is. More specifically, it will affect a few of the cars that are made pre 2011, and almost certainly pre 1990. You can check either way using this free government tool, here.

The next big change that is taking place because of the latest change in legislation is with the driver licence expiration extension that has taken place over the last couple of years because of the introduction of COVID-19, and the governments efforts to help people be able to stay safe and contact-free throughout this time.

The UK Government declared that drivers licences that were due to expire between March and December 2020 would be automatically extended for 11 months after their original expiration. That means that any driver who had an extension from October 2020 or prior now need to get moving quickly to apply for a new one. Even if it isn’t immediate, an accepted application is proof enough should you be stopped.

Lastly, there are also new number plates being launched in September for ‘71 plate vehicles. This new number place will replace the current style very slightly which has been in use since 2001. New cars must have this plate, however, any vehicle that already has a plate not meeting this standard but being recognised as legal prior to this is still more than acceptable to use on the roads.

The new plate is being brought out as a means to be more easily recognised as more and more number plate reading software is being used across the UK. The new materials are also much more durable than previous number plates, helping them to stay in better condition for much longer periods of time in the long run.

All in all, around 1,000,000 UK motorists are likely going to need to take action outside of switching to E10 as of September 1st, so make sure you know what’s what and what you need to do (if anything) to keep you safe and legal on the roads. 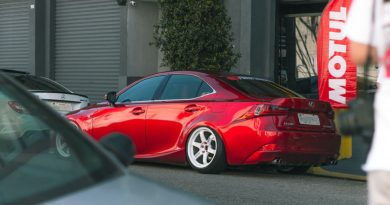 Car Modifications & How They Affect Insurance 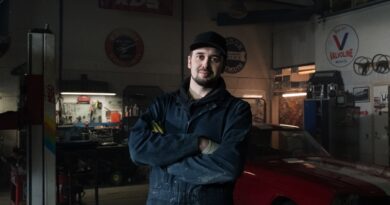 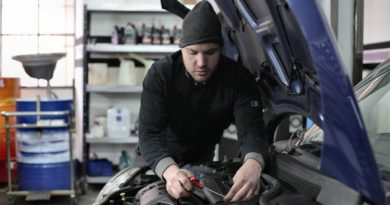 When and Why To Service Your Car

When it comes to finding the best family cars, different things matter more to different people. It’s like with any

A Guide to Buying a Car on AutoTrader

A Guide to Buying a Car on Gumtree