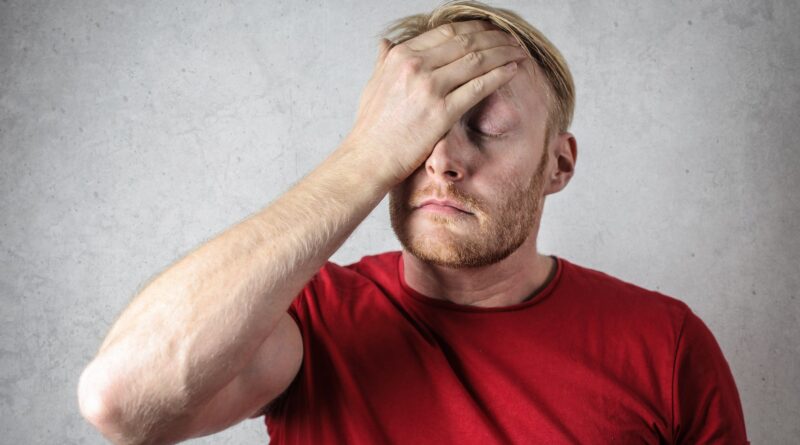 There’s an awful lot of room for issues when it comes to owning a car. That’s why car inspection services exist, after all.

When looking through the web at even some of the biggest names in the industry when it comes to buying, selling and servicing used cars, it’s not difficult to come across some horror stories like the one we’re here to look at in this article.

Here, Ed took to Trust Pilot to talk about one of the biggest motor dealership groups in the UK and was not pleased with the service he got with their aftersales services.

Although Ed has told us just about everything we need to know, there are still a couple of gaps in the review that need to be remembered. We’re not quite sure which service Ed went for, however, it involved a check up on his vehicle. Whether that is a service or a diagnostic, it’s hard to tell, but this is where the issues started.

It’s during this service provided as aftercare by the dealer that sold Ed his vehicle that the big issues took place. The company providing the service eventually discovered a coolant issue somewhere involved in the vehicles inner workings.

Even this discovery alone is claimed to have cost just under £90, and Ed was only told this in person after the issue was found rather than over the phone to discuss the repair, which we already know is just one way you can spend more money than you’d like to with added wasted time.

After the costly diagnosis of Ed’s coolant issue and the misplacing of a booking to go with it making even more time taken up by this issue, he then goes on to discuss the severity of the repair, and more issues with the service being provided by the dealer.

In order to put an issue such as this right and get the vehicle back on the road in working condition, the garage belonging to the company making Ed feel like a ‘captive audience’ was reaching a staggering £2000. For any car repair, that is a huge bill to have to face, and that’s without anything else added on top like repair times and courtesy cars which inspections are designed to prevent.

Despite this initial quote that was given to Ed, however, he did a little research of his own. He managed to find a local garage that offered exactly the same repair as the dealership’s garage but at a fraction of the cost. This meant that the £2000 repair bill has quickly shrunk to a £600 bill that is, of course, a lot better for Ed and his wallet too.

When this dramatic pricing difference was brought to the attention of the dealership in question, the response given was that the price was actually adjustable, from the response stating ‘we can take a look at that’, which just goes to show even further that Ed’s previous inkling could well be the case, and mean that a lot of people without the knowledge to try elsewhere may have been stung by a much larger bill.

How an Inspection Could Have Helped

With everything said and done in this situation, it’s easy to see how a pre purchase vehicle inspection could have rendered this situation a lot sooner, if not prevented it in the first palace should Ed have decided to do it.

Hindsight is often a tool most people have passed their use for by the time it strikes, but by looking at stories just like Ed’s, you can see why there’s a market for services like ours in the first place.

Even with one of the lower budget packages that are available out there like ours, Ed would have been able to anticipate his fuel issue before it happened if the problems were even partially present at the time of purchase.

That would have meant that Ed would have had not only the facts on the issue to be able to negotiate a fairer price for his vehicle, but he’d also be able to prove liability too to get the repair fixed by the dealer at their own expense if they left the issue unresolved without your knowledge too. 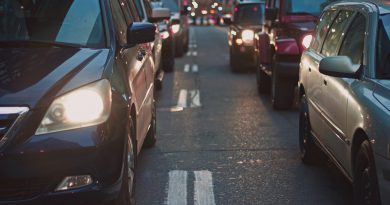 The Different Car Types & Their Benefits 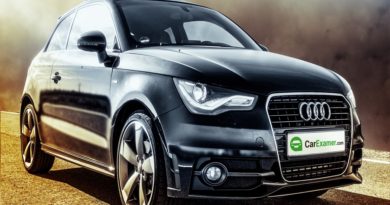 CarExamer and What We Do 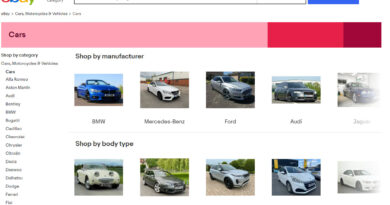 How to Buy a Car on eBay

Reliability is one of the most important things buyers look for when buying a vehicle, which is precisely why we’ve