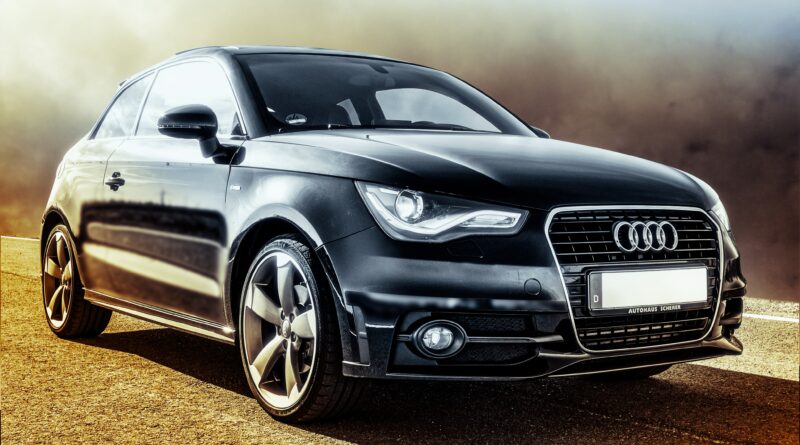 Something that certainly helps the situation however is knowing some of the tried and tested best cars for first time drivers that are out there at the moment. Many of these will likely already be in the equation for your car buying, but there are also some less common contenders in the mix as well.

We have split it down into city cars and superminis to help you find the best car for you, but in reality, the world is your oyster if these aren’t something that takes your fancy or fit your criteria. They are however all reasonably priced and cost effective for those with no no claims bonuses yet.

Although it isn’t the cheapest of cars, the VW Polo is a great car in general. It’s one of the largest compact cars internally on the road at the moment, even with a 1L or 1.2L engine in it. That makes it a very comfy car to drive that’s also from one of the most sought after brands in the UK, renowned for safety, performance and reliability alike. The only real issue in this instance typically comes from the price. That’s both to buy, to run and to insure.

The ford fiesta is another tried and tested titan of the small car world. In fact, it’s one of the most commonly bought, seen and driven cars in the whole of the UK. Ford as a brand have actually been the most popular car manufacturer in the UK for almost 50 years because of their consistent quality, style and reliability too. That all comes together to make them a great car for first time drivers.

The Vauxhall Corsa is one of the biggest rivals of any small car in the UK, and the most common first car too. Vauxhall in general is one of the most budget friendly car brands in the UK. In every class of vehicle and at every specification, they usually have a model that will be very close to, if not the single cheapest big name car brand in the UK. The Corsa is just one example of this, and it’s easy to find them as a result for a steal, even for first time drivers. They are cheap to insure, cheap to run, and usually cheap to fix should anything go wrong.

Peugeot is a car brand that is really coming up in the rankings of the automotive world over the past decade. Now, in fact, Peugeot is actually rated as the most reliable brand of car in the world because of their high quality and consistent performance across the whole market. When it comes to the best cars first time drivers, the best example of this is likely the 208.

One of the less commonly sung about models of car that is great for first time buyers is the fiat punto. Although it was much more commonly seen in the ’00s than it is now, the punto is still widely considered to be another of the cheapest cars that you can buy at the moment. They do also have a bit of a reputation for going wrong too, however, but in all honesty, as long as the car is looked after and you’re confident in buying it, just like any other car, you should have nothing to worry about out of the ordinary.

Although the cars that we have looked at so far are all great candidates for the best cars for first time drivers that doesn’t mean they are the perfect fit for everyone. Many others instead actually prefer to go for smaller or cheaper options even than these. In this case, it’s often best to look at some of the smallest cars on the market. These are usually the cheapest cars in every way (unless they grow in popularity.

The Ford Ka has a lot of the same winning points that its cousin, the fiesta has. It’s a popular and reliable brand that is cheap to buy and cheap to run. The newer models however are actually a lot bigger than the older models used to be. Although they are certainly smaller than fiestas, they aren’t the most compact.

Citroen C1’s again share the same arguments that the Ka does. They are around the same price, slightly less popular but slightly smaller and easier to drive and to park as well. That can be a big win for many.

Fiat 500’s have absolutely exploded in popularity in recent years, especially among the female demographic (although there is something for everyone). They are certainly not the cheapest of cars for first time buyers and they may cost more to insure too, but they are small, sleek, and often quite nippy, too.

Toyota Aygo’s have a really solid reputation in the automotive community. They have won awards for their style and innovation. That’s as well as being equipped with some really cool features even in some of the base models. Thanks to it being one of the longest running supermini models in Europe.

Last up but by no means least is the VW UP!. this is one of the smallest cars on the road at the moment, as well as one of the most unique. It has an iconic look since its launch back in 2011 and has been described by many as the trailblazer for the city car in general, setting the tone for all of the other brands to follow. Just like the Polo and all VWs really, the only drawback for first-time buyers especially is the buying and the insuring costs.

All in all, when it comes to the best cars for first time drivers, you’re spoilt for choice if you’re looking for something small to midsize. The superminis and city cars that are available are better than they ever have been before. With advancements in drivability, fuel economy and electrical use, and even mechanical upgrades, turbo use and carbon emission reductions, they are cheaper and easier to run than ever before.

With all that said, however, buying a car is still often easier said than done. It is still a big decision after all, and for a first time driver in particular, the skates are often high. It’s not something to be taken lightly after all. There’s a delicate balance between buying something that is reasonably priced, reasonable to insure and safe until more confidence or no claims bonuses are gained.

The best advice that any motorist of any experience could have when they’re buying a car is always going to be to have an inspection done by a professional, no matter which way you go about it. Although it’s even more important if you’re buying used or buying something very cheap, an inspection can always save you money, time, stress and even save your safety through the car being intricately checked over by a professional inspector. 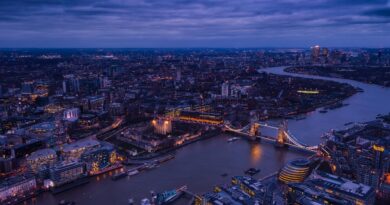 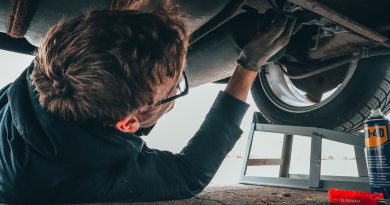 Why You Should Always Check Your Car’s History 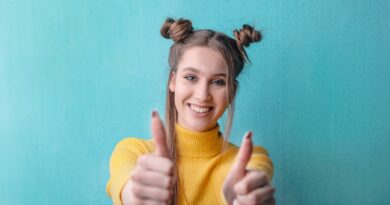 A Great Review About CarExamer.com