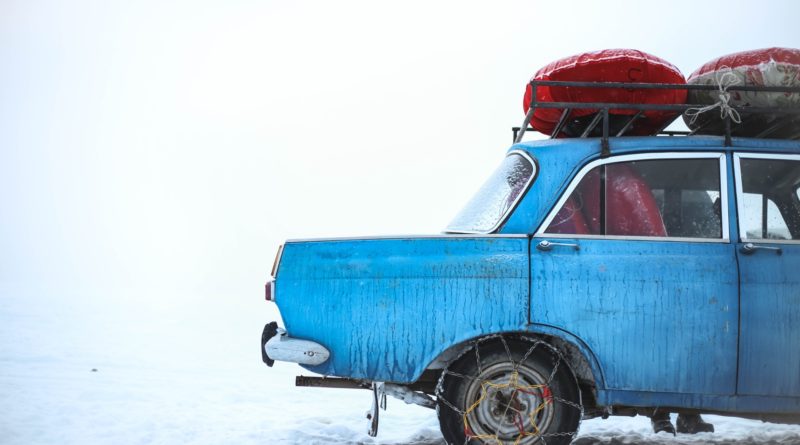 There’s nothing worse than being scared of your car, or at least, what’s happening or going to happen to it. There are plenty of things that can go wrong with them after all, and they are a real nightmare if they happen, both financially and in terms of convenience. Out of all of those, what’s worse still is when your car starts to make noise. Whether it’s knocking, clunking, squeaking or whistling, it can be a big deal. That’s why identifying and fixing them is so crucial, and we’re here to help you do just that.

One of the most common examples of this kind of ominous sound when you’re driving is a clinking sound. It sounds almost like something rattling around somewhere, and that’s because that is exactly what it is. If you hear something loose and rattling or clinking around, chances are, it’s something that has come loose like a wheel nut. The best thing you can do is try to isolate the location of the sound (front or back, left or right) and then take it to a mechanic to take a look at. It means your wheel isn’t as tight as it should be, and that can be a dangerous thing.

If the noise is only happening to your car when you’re trying to stop or slow the vehicle, chances are that your rakes are what is giving you trouble. Squeaky brakes can be a real nightmare for a range of different reasons but finding which one is the issue you’re having and doing something about it is essential to your safety. Your brakes aren’t something to mess with after all, and they do suffer from wear and tear quicker than most other parts of your car.

Another scary noise that your car can make while you’re driving is a ringing or whirring sound. It’s kind of like a high-pitched hum that only changes in pitch when you go faster or slower. Despite being one of the most annoying sounds on the list, it’s actually also one of the easiest to fix. It’s almost always going to come down to a bearing that has worn down. That’s usually in your axel or wheel and just needs a quick switch. It can still be other things too, but it’s worth taking a look with a pro, especially if you haven’t bought the car yet.

Rhythmic Squeaking – Cambelt or U Joint

If there’s a squeaking noise when you’re driving the car but it’s almost rhythmic rather than when you do a certain action, then chances are that it’s coming from a part that that is always moving. It likely changes when you add more revs or reduce the revs, but that’s because it’s affecting the wheels or the engine. To put that into real terms, it’s often the accessory belt or the U joint depending on where the sound is coming from. Ge tit checked out.

If instead of all of these high-pitched frequencies, your car is making ticking noise instead, then chances are that there’s something much easier at work here. If the ticking is frequent, likely, you’ve not been checking your oil regularly. You need to do this ASAP and make sure you have enough. Top up if you need to, but make sure you’re keeping on top of it. It’s an easy way to breakdown if not!

It’s worth noting here that this is during the vehicle being switched on. If it is when you stop the car, that’s likely the engine cooling down.

Finally, we will look at grinding noises. When you hear a grinding sound, that’s never going to be a good thing as it means some parts of your vehicle are grating against each other, meaning you can often damage two things rather than just one. If it happens when you are turning, then you’re in luck. This usually comes down to your power steering and you may just need some more fluid in there. It’s an easy fix. If it happens at other times though, especially with gear and clutch usage, then things might get more complicated. In either case waste no time in getting this sorted to make sure that the situation doesn’t get worse and cost you a fortune to fix.

No matter what you do, it’s always best to stop the problems before they get any worse. Take action as soon as you possibly can and keep things in check. It’s a good idea to check a lot of these points regularly, so consider adding that to your routine too. 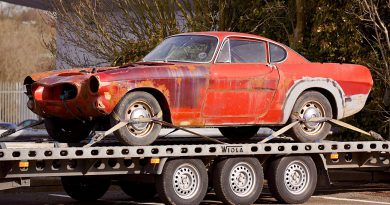 How to Manage a Problem With Your Used Car 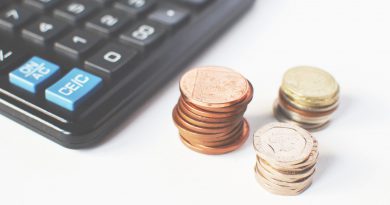 What Should a Vehicle Inspection Cost? 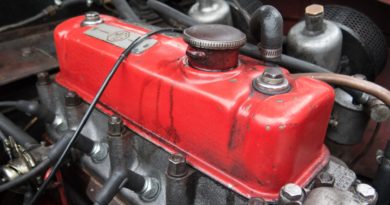 How to Change Your Car’s Oil and Filter: Step by Step