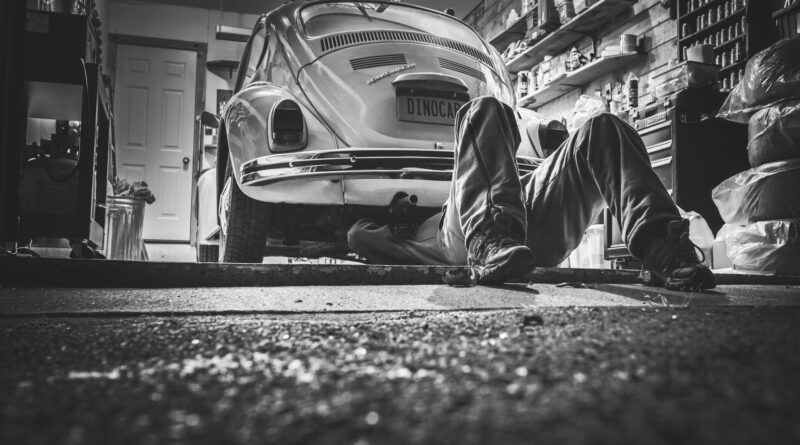 Cars are not a cheap commodity to run, and if you’re hit with any of the most expensive car repairs that can be required, they’re even pricier. They cost you money every step of the way, and for more reasons that just the obvious. Of course, there’s the road tax, the fuel, insurance, buying costs, tolls, parking and just about any other possibility to spend money that can have an impact, but what can be worse than all of these put together can actually be the repairs, especially if they are high up on the list of the most expensive repairs there are.

Now, anyone who has owned a car for a while may already have had the unfortunate experience of a few repairs themselves. There are the standards that come with wear and tear, like the tyres, bulbs, breaks, and other perishable materials, but that’s all a part of the package. What shouldn’t be a part of the package, however, are the repairs that are costing you hundreds to put right. In fact, the most expensive car repairs put together actually head into the early thousands if you happen to have more than one at the same time. They’re serious business.

As experienced vehicle inspectors, as you might have guessed, we’ve seen just about everything that could go wrong with a car, go wrong, or more often, see how they are about to. Our expertise in the field means we see all of these problems cropping up on a day to day basis, and sharing what the most expensive repairs are and how to spot a car without them and keep them away for good is something we all need to know if we want to stay safe.

The most expensive car repair or part of your car that you could ever need to repair is almost always going to be the engine, simply because of how complex they are and the value of an engine in the first place. They are the very driving force behind what makes your vehicle go in the first place, so it’s only normal that they will usually incur the largest cost, and typically, you’re looking at close to £1000 for a new one.

Luckily with an engine, it’s very rare that the whole thing will simply need to be replaced. It’s usually down to other components that are more easily accessible that have failed and as a such, these simply need to be swapped out. That’s only most of the time though. It is still more than possible to need a new engine on a vehicle, so beware of what you are buying and how you are driving. Be proactive in looking after your engine.

Fuel injection is another marvel of engineering in vehicles. As the replacement to the carburettor, these elegantly designed systems make modern vehicles much more efficient than ever before by creating a much cleaner and more efficient burn in your cylinders. As a result, they go through quite a lot of stress in their lives, and unless you look after them and give them the attention they need, they could end up costing you hundreds.

Again, these shouldn’t need replacing at all if you buy yourself something reliable and look after it even semi-well, but that never means that buying a car from someone else is going to guarantee the same safety. These little wonders need to be working on their A-game, so keep them well looked after.

Another of the fundamentals of driving comes from the gearbox in your vehicle, and that’s exactly why it’s another of the most expensive car repairs or replacements your car could need. The complex nature of how it is designed and functions always means there is going to be a lot of work getting a new one, and a lot of work doing the repair itself as well. They aren’t sat in front of you after all.

Although this sounds like something that only manual drivers need to worry about with their vehicles, sadly, it isn’t. Automatic vehicles still have their own gearbox as well, but the difference is that these are used automatically (who’d have guessed it). The problem is that you may not notice even the smaller problems that are going on with the lower control you have over the vehicle. If you get at all suspicious of your gearbox, don’t be afraid to get it checked out. A repair could be much quicker and cheaper than a replacement, especially if that means a tow as well.

Turbo is another incredible creation in the automotive world that is responsible for a new era of efficiency in vehicles. It’s amazing how such a small addition to your engine layout can have such a dramatic difference to how your car is able to make the most of what you put into it by using your exhaust fumes to pull in more air and create a more efficient burn. Truly miraculous, and a big money saver on fuel too (plus, power…)

The problem with mechanics as intricate as a turbo system however as you have already guessed, is the price tag that comes along with fixing one if it is to go wrong since it is in the most part of your intake systems. In fact, with many cars even having more than one of these systems in place at the same time, a mechanic will likely have to take the whole thing apart to find the defect, switch it, and then replace it. That’s time and money you’re paying for. Watch for the warning signs like odd noises and power drops.

The clutch in your vehicle goes hand in hand with the gearbox since you need it to be able to change in the first place. As a result, the clutch is usually something that should last a lifetime, but as always, there are a lot of bad habits people have while they drive that means that the clutch may wear much quicker than it should, and yet again, leave you with a seriously expensive car cost. Typically, that’s around £500, or can even be a write off if the car is older.

The most important thing about driving with your clutch in mind is that you are not overusing it for no apparent reason. Don’t ride your clutch, don’t have your seat too far back to be able to use it correctly, and don’t slip it. Listen out for the warning signs like creaks, and worse still, keep an eye on that biting point. If it is abnormally high (although every car is different), that could be a big warning sign.

Another example of intricacy at it’s finest; your steering column is another candidate for expensive replacement or even light repairs if something is to go wrong. Again, the good news like most of the parts (up until now at least) on the list is that this shouldn’t be somehting that happens, but if it is and needs replacing or repairing, expect another bill hitting around the £500 mark if not more if it has seized to the intermediate shaft.

This is a really serious repair that is necessary to protect you and other road users rather than the performance of the car or anything else. Do not leave this one to chance if there is a problem. It is also connected to your airbags, so it is really unwise to attempt to do it yourself if that is something you’re considering either. Always air on the side of caution.

The final mechanical point we will touch on before we finish up is with timing belts and chains, and these are one of the more common rather expensive issues that hopefully should only happen maybe once in every car’s entire lifetime, but is still one of the most expensive car repairs depending on the type.

Luckily in this case, however, it is relatively easy to fit, and labour costs won’t be as high as they have been for other parts on the list. The cambelt being made of rubber (or the chain) still makes it susceptible to a lot of wear and tear as it keeps your engine timing so tight for so many miles. If it begins to go wrong, get it changed, or your car will simply stop working until you do. It is that straightforward. Listen to the sounds of your engine, get it checked minimum every 50K miles, and read your advisories too.

The very last thing that we will look at is something that needed to be included because of the sheer price of the repair has to be a paint respray because of the extreme costs that it brings with it. Although not usually necessary to the car’s function, if any paintwork does have an issue that needs to be repaired for any reason, it can cost anywhere between a few hundred and a few thousand pounds. You heard right. It really is that much, and remember that when you’re looking at the value of a vehicle too.

It is almost always a completely optional repair to have to prove the reason for the pain damage has not resulted in any structural issues of the vehicle, but still, it can be a big thing for many road users and as a result, it does actually come down to insurance claims for the most part because of how high these costs can be. It’s surprising for a lot of people, but it can even be a write off if that is the case.

Ultimately, these are 8 of the most expensive car repairs and worst-case scenarios that you could face when looking at car costs. They are all extremely delicate and very specialised things to repair and to acquire, and for the most part, will only affect cars that are racking up the mileage or the years.

That doesn’t mean, however, that anything newer is safe, as that is never the case with buying a car. What is the case, however, is that getting a vehicle inspection remains to be one of the best and most efficient ways possible of protecting you and your money when it comes to buying a used car that could have any number of these things and more wrong under the surface, or waiting to happen a few months down the line.

For a small investment, we will come anywhere in the country and review vehicle from top to bottom so that you don’t have to worry about any of these things causing your problems later, and we have packages even starting from under £100. 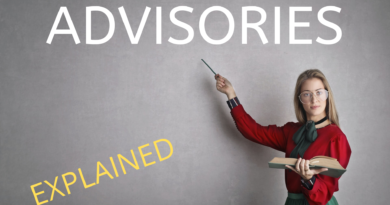 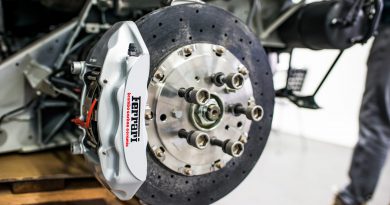 Different types of brakes and ABS 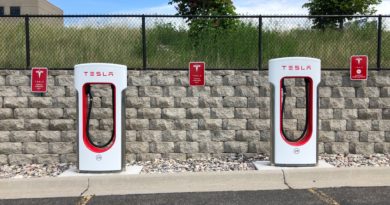 All of the Costs of an Electric Car

Questions to Ask Yourself When Buying a Used Car

When the time comes for you to buy your next vehicle, it also helps to have some solid foresight into

What is a Car Inspection? (Vehicle Inspections Explained)

How to Check if a Car is Roadworthy