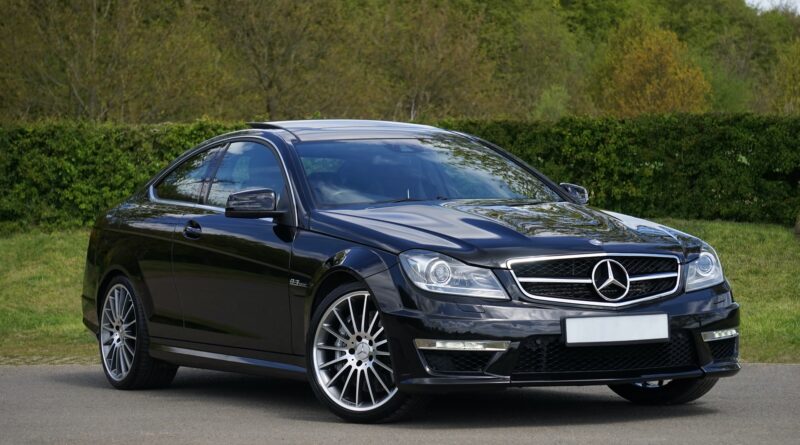 Buying a used car is not always without its problems. With something as complex as a vehicle and without real knowledge of the history behind it, it’s never a sure thing that you’ll be buying a reliable machine. There are all kinds of issues that can crop up anywhere, from the day you drive it home up until problems that grow and grow until they’re only visible months after. They can both be a real pain, both in convenience and financially if you’re not able to prove the liability is the dealers.

The combination of these things is what goes into making car inspections as valuable as they are. In an attempt to help make the whole thing safer, looking toward some of the worst examples you can find online after just a few seconds of searching is a great way to highlight it.

Here, we’re looking at a customer of a chain owned Mercedes Benz dealership in Derby. The Mercedes was practically new with just a few thousand miles on the clock, and yet, a few months down the line, problems occurred. Serious electrical faults made the vehicle extremely difficult and unsafe to operate, and things simply went from bad to worse…

The review begins with a customer of Mercedez Benz, owned by a large car dealership brand. The Mercedes was bought almost as new, so there really should have been no fault and even be covered by the manufacturer’s warranty still, which is what puts most people’s minds at ease. Sadly, however, it hasn’t been too helpful in this case.

The car had a range of issues after a few months of ownership, which eventually meant that after 7 months, the buyer rejected the car. They are completely entitled to do this in their consumer rights, providing that they can prove the fault was not their own, which in this case is a fair assumption. Electrical faults are hard to cause, especially at scale.

Even after 13 months, however, the customer writes how they are still stuck with the vehicle. There’s no end line in sight. After multiple communications with the company with roughly a month of waiting time between responses, there’s still no action being taken to put this right. The branch is blaming the manufacturer, and the manufacturer is blaming the dealership. As a result, there’s not a lot being done to help the poor customer with their vehicle, and more and more money is being spent on fixing urgent issues in the meantime.

The issues with the vehicle that the customer is describing all appear to be coming from electrical faults. They write that things like voice control across the whole system is malfunctioning, causing a massive inconvenience. For a new vehicle, this is bad enough, especially having spent thousands on a practically new Mercedes Benz.

Even on top of the issue with voice control, which is more of an inconvenience than anything else, more serious problems cropped up too. The worst of these was with the automatic braking system. The issue there was that it turned on randomly throughout the drive, even where it shouldn’t. If that were to be in poor conditions or spontaneously on a motorway, for example, it’s a really dangerous risk.

On a smaller scale, the same can be said about the issue with the customer’s fog lights too. They spontaneously turned on while driving, flashing drivers unnecessarily causing them to be blinded, which could result in a crash for either driver. That’s really not good.

How a Vehicle Inspection Could Have Helped

As always, this could all have been avoided with a vehicle inspection. Hindsight is always a powerful tool when learning from the mistakes of others, so unless you’re 100% confident in what it is that you’re buying, don’t forget that the service is out there. For such a small fee compared to the price of a car, the safety and protection to your finances that they provide is phenomenal.

They are a seriously useful tool, and an inspector in one of these vehicles would not only be aware of many of the issues that are reportedly occurring with that particular model, but they would also be able to spot the warning signs of it happening before you even pay for the vehicle. It’s a small price to pay if even one minor fault is found, and it really can be all the difference between a great buy and a huge disaster.

If you’re not sure about what course you should take, why not contact the Carexamer team today and see what package they’d recommend for your purchase. It’s just a short form away! 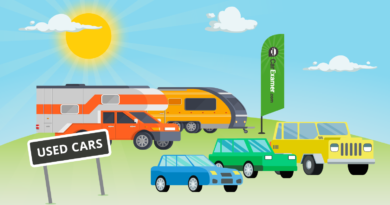 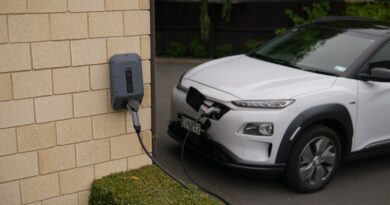 The 5 Cheapest Used Electric Cars in the UK in 2021